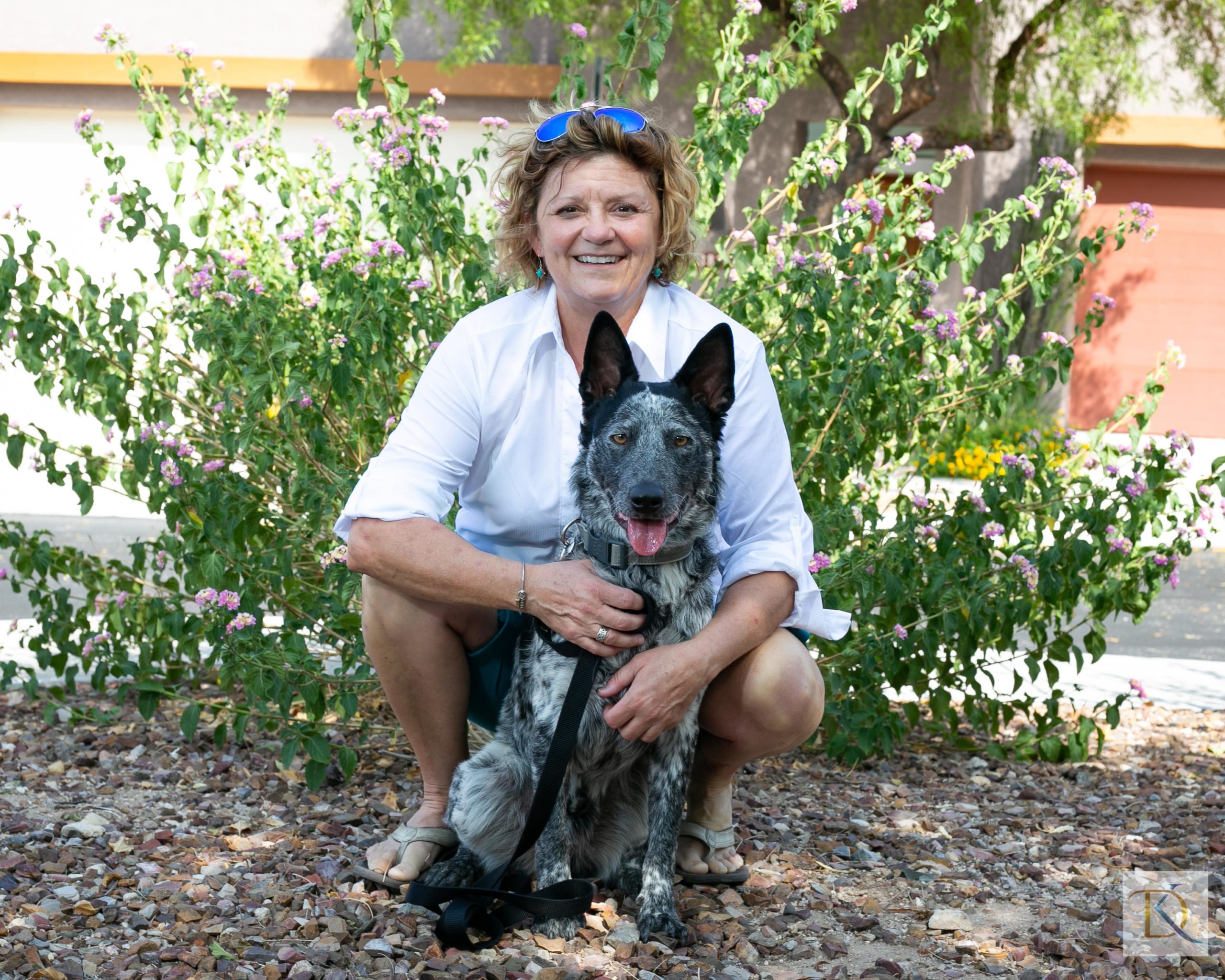 What White People Think, a new portrait series by Kathleen Dreier, is a call of action to recognize our responsibility to be proactive social change agents. This series was birthed in September 2020 following a conversation with a black friend who, in a loving and generous way, urged me to expand my social change efforts.

â€œIâ€™ve start to write what I think, as a white person, several times. I would start, and then my thoughts would spin. Then I would get distracted and frustrated by all of my thoughts, and then I would step away. I was hoping that some more time to try to not only organize, but to articulate my thoughts was all I needed. Some more time. But really, time for what?

Growing up in small town Canada, I didnâ€™t have much racial diversity my in day to day life. Most of the people I knew were white. Not all, but most. But I never heard anyone in my family utter racist slurs or say anything disrespectful about anyone different than we were. Whether it was race, religion or nationality, friends are friends, and people are people. I was raised to treat people kindly and with respect, and to expect the same for myself.

I was in high school the first time I heart a racist slur used to toward one of my best friends. It was a gut punch. I was stunned. This guy didnâ€™t even know my friend. She is beautiful, incredibly intelligent (understatement), loyal, kind and super funny. Iâ€™m disappointed in myself that I didnâ€™t say anything to this guy. I didnâ€™t speak up. I was in shock. I found out later in life, that it was more constant for her. We spoke about this recently. Thirty-five years have passed and this memory is burned in my soul. In the wake of the acceleration my awareness of overt racism, I am woke out of believing that my being an ally, or intervening when I witness racism, is enough. Itâ€™s not enough. Itâ€™s not nearly enough.

When I hear of the violence and murderous behaviour of police directed toward people of colour, Iâ€™m angered beyond words. When the very people who are supposedly hired, trained, vetted and paid to protect and serve a community, are in fact, the perpetrators of terror and violence, how are any of us safe if we arenâ€™t all safe? You see, the thing is, I donâ€™t feel â€œsafeâ€ from racism as a white person. When there is a police officer kneeling on a manâ€™s neck, remorselessly, as both the man and others beg for his mercy, and he kills this man, NO ONE is safe. When a system of justice works only for some, it works for no one. That isnâ€™t justice.

Personally, as a white person, I donâ€™t want the protection of a police officer, or a system of justice, that favours me. Because I donâ€™t want to live in a system that targets me, either. Itâ€™s not only wrong, itâ€™s obvious and itâ€™s called humanity.

When I hear that a man, a brother, a father, a son, is shot in the back while his kids watch, I immediately think, this could be my brother. Or my Dad. But it also canâ€™t be, because theyâ€™re white. This just canâ€™t happen. To anyone. This has to stop. And shooting someone as a police officer, or for that matter, removing your gun, should be the LAST thing you do to protect the lives of the public, or your own life.

See? Iâ€™m rambling. And Iâ€™ve said nothing that anyone needed to hear. Because itâ€™s so obvious.

And this last thing may upset a lot of people. But it has to be said. Iâ€™m a proud Canadian. Iâ€™m proud of my Scottish heritage. Iâ€™m madly in love with the Southwest and the US has offered me some wonderful years of my life. But the day that a flag means more than someoneâ€™s actual life, is the day that a country has lost its way. And their/our flag means nothing anymore. A flag. Itâ€™s cloth. Flags change. It morphs. A flag a a piece of cloth that is sewn to represent an idea and values. â€œOur citizens died fighting for our freedom.â€ But Iâ€™m far more concerned about how we treat our citizens, than the flag on the pole. THAT is what my family fought for. That is why some of them died. I know my family fought to preserve freedom for themselves and their families, and their citizens. They fought to stop oppressors and perpetrators whoâ€™ve used their power to terrorize their own people. 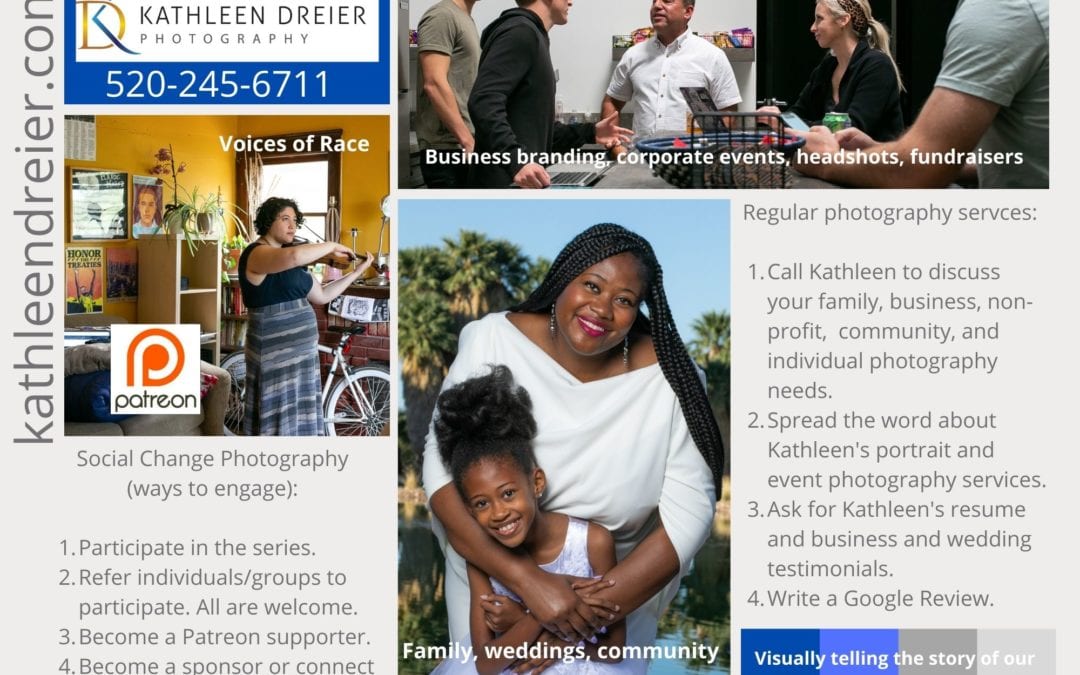 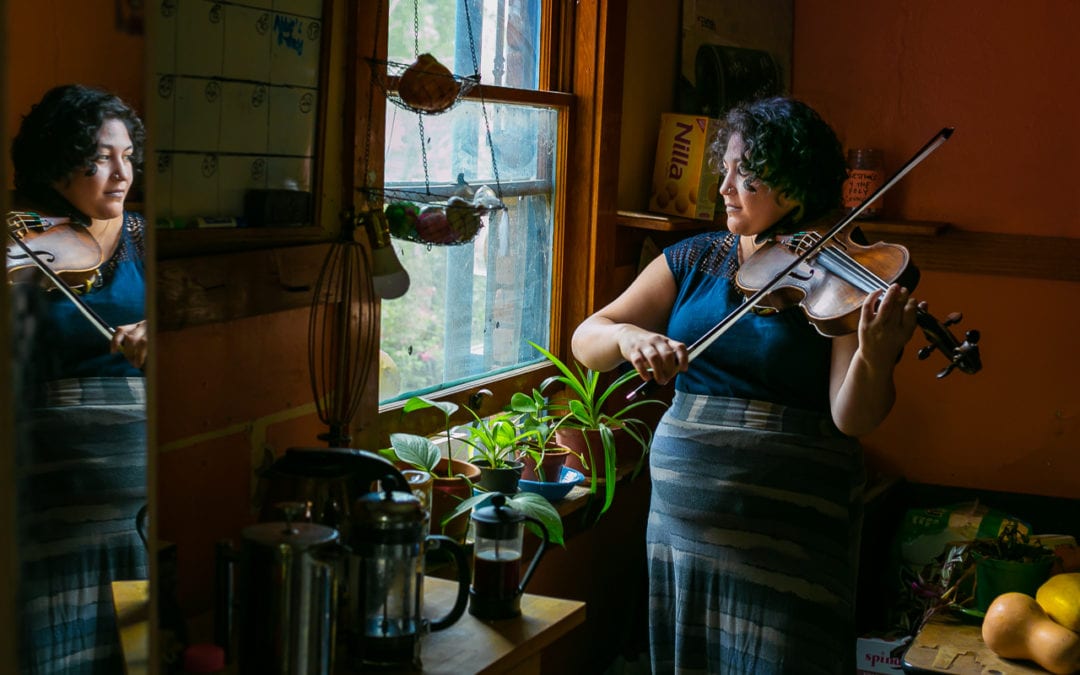 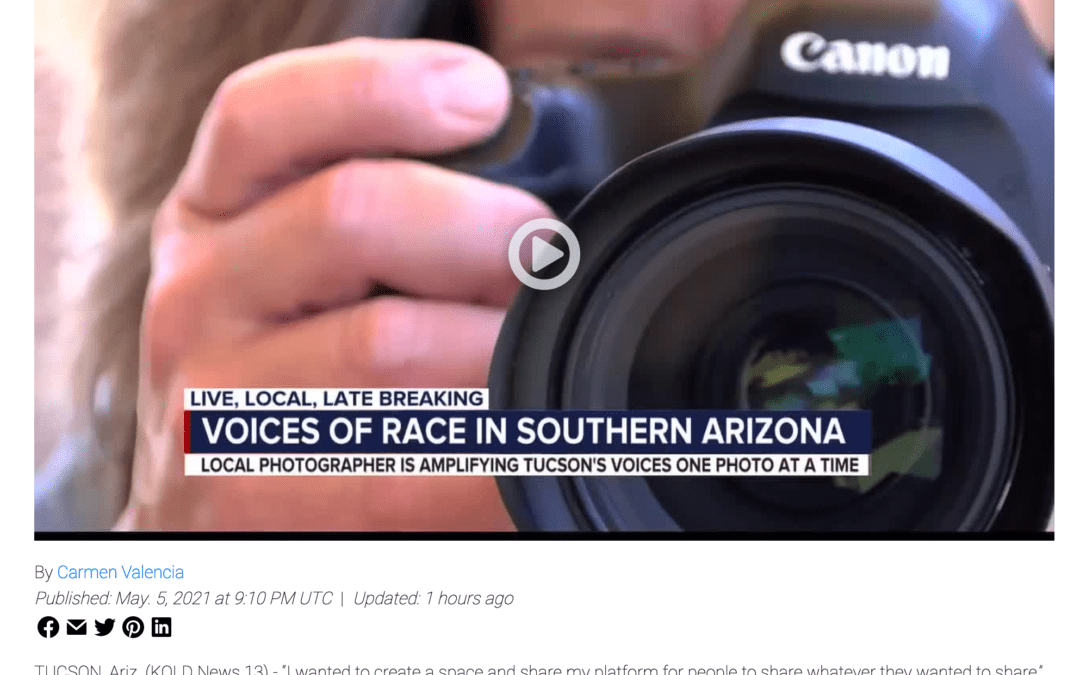 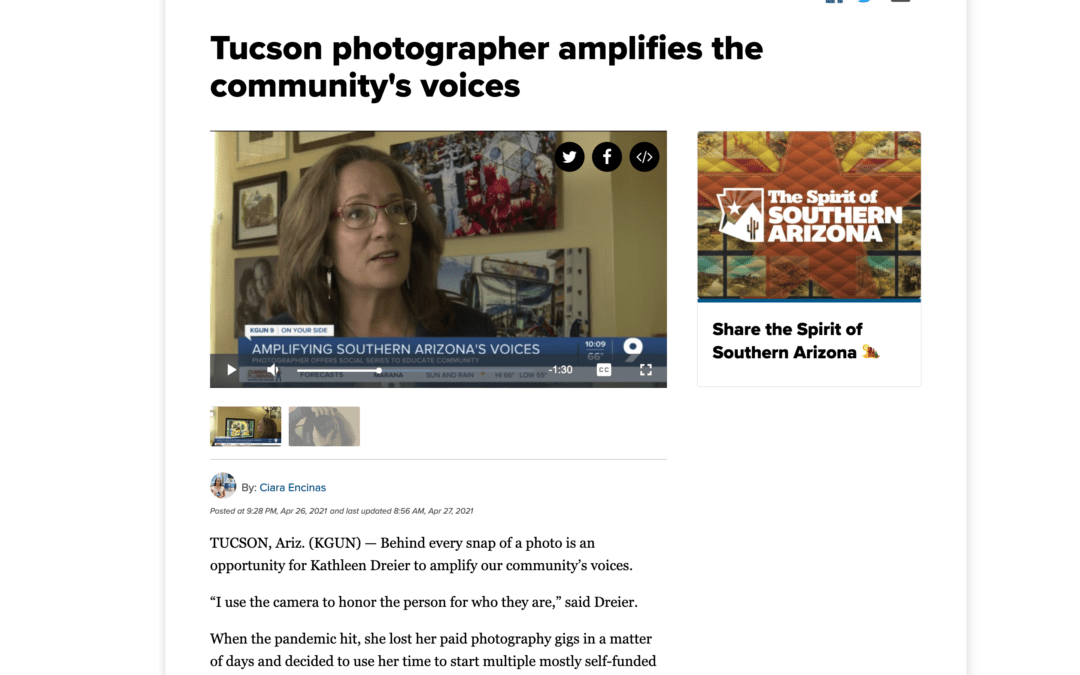 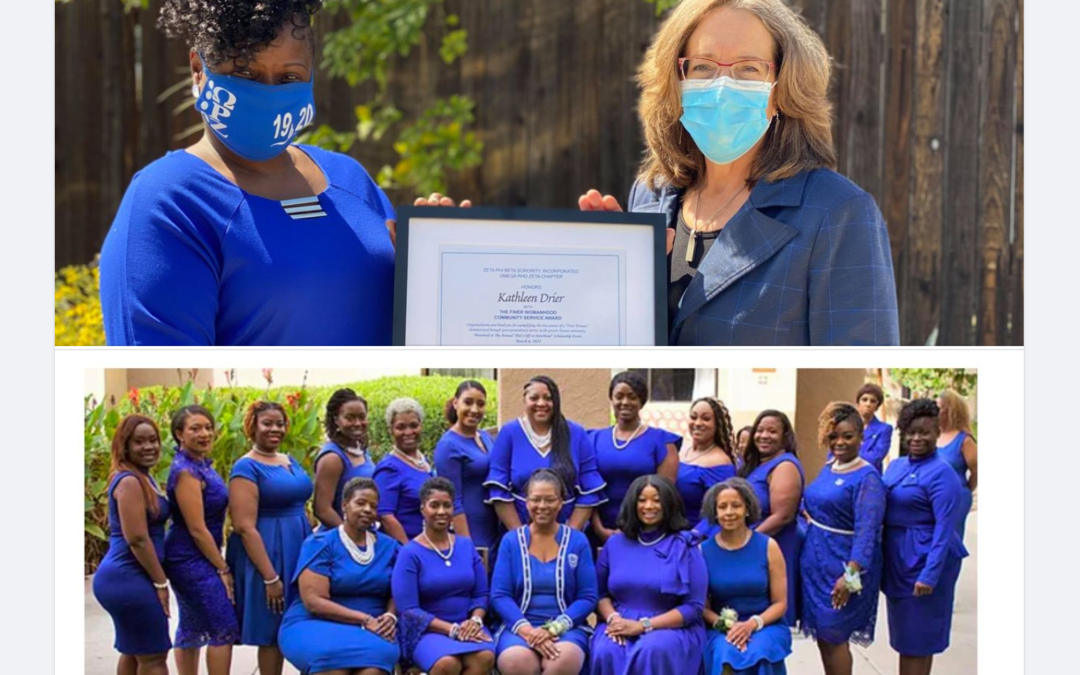 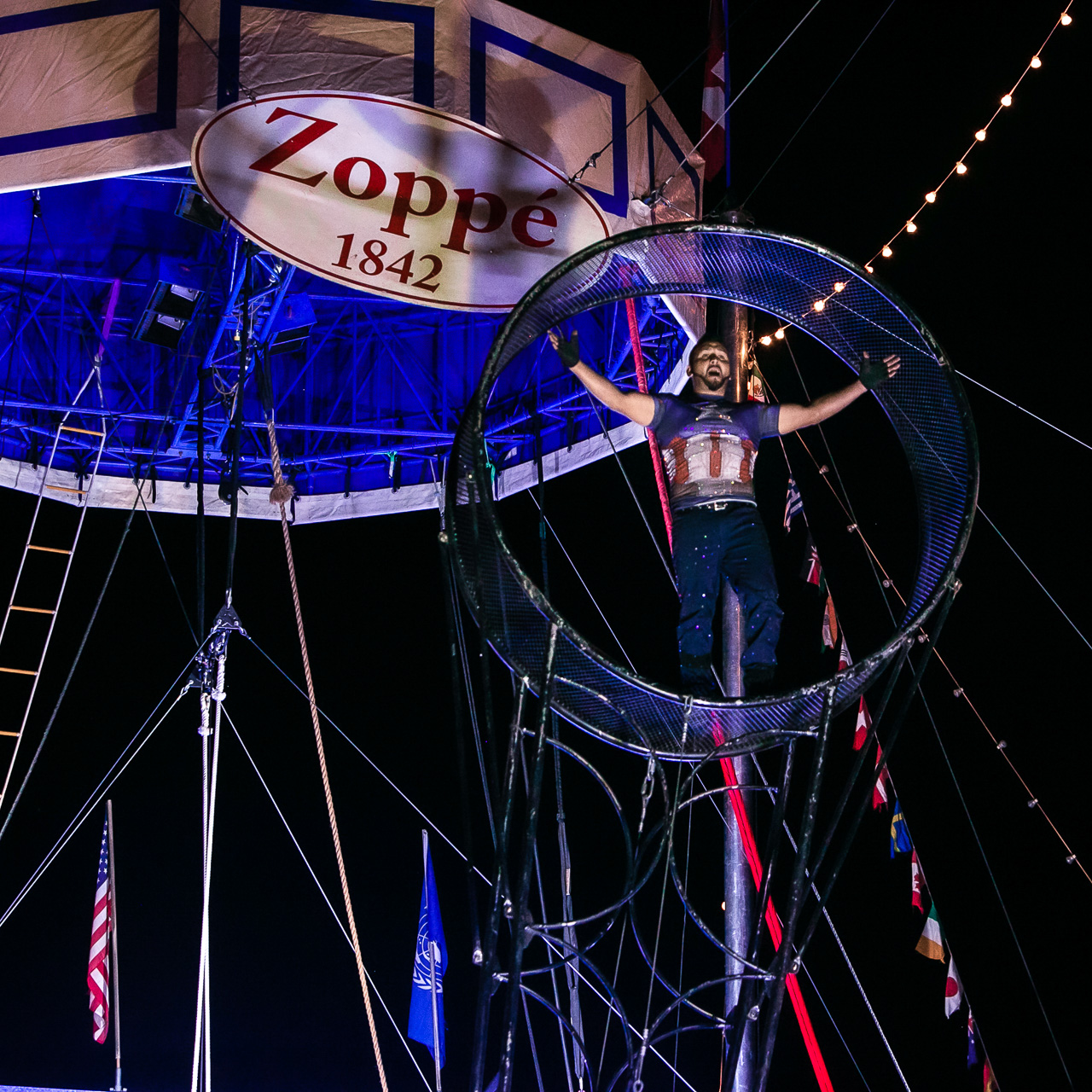 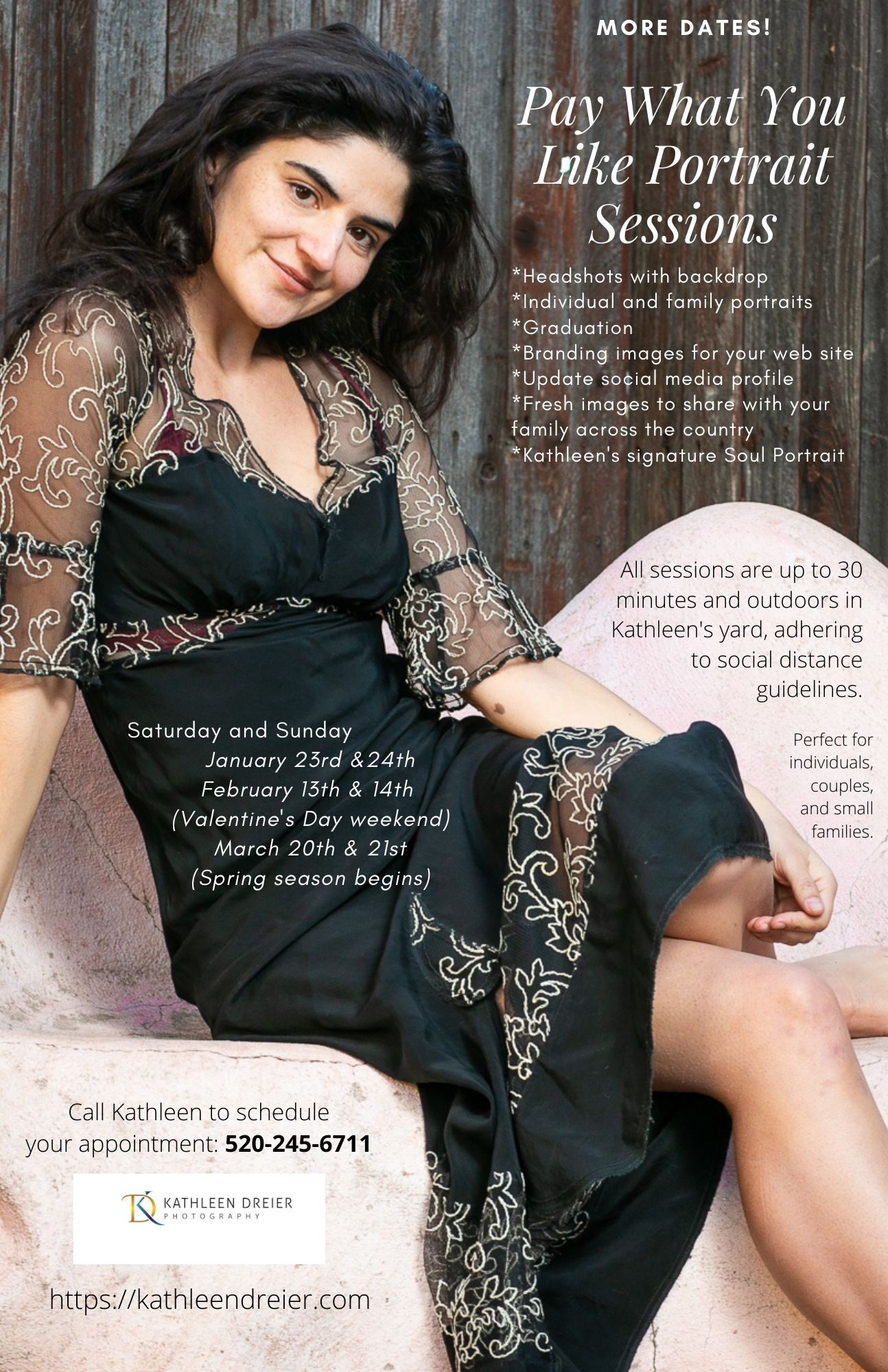 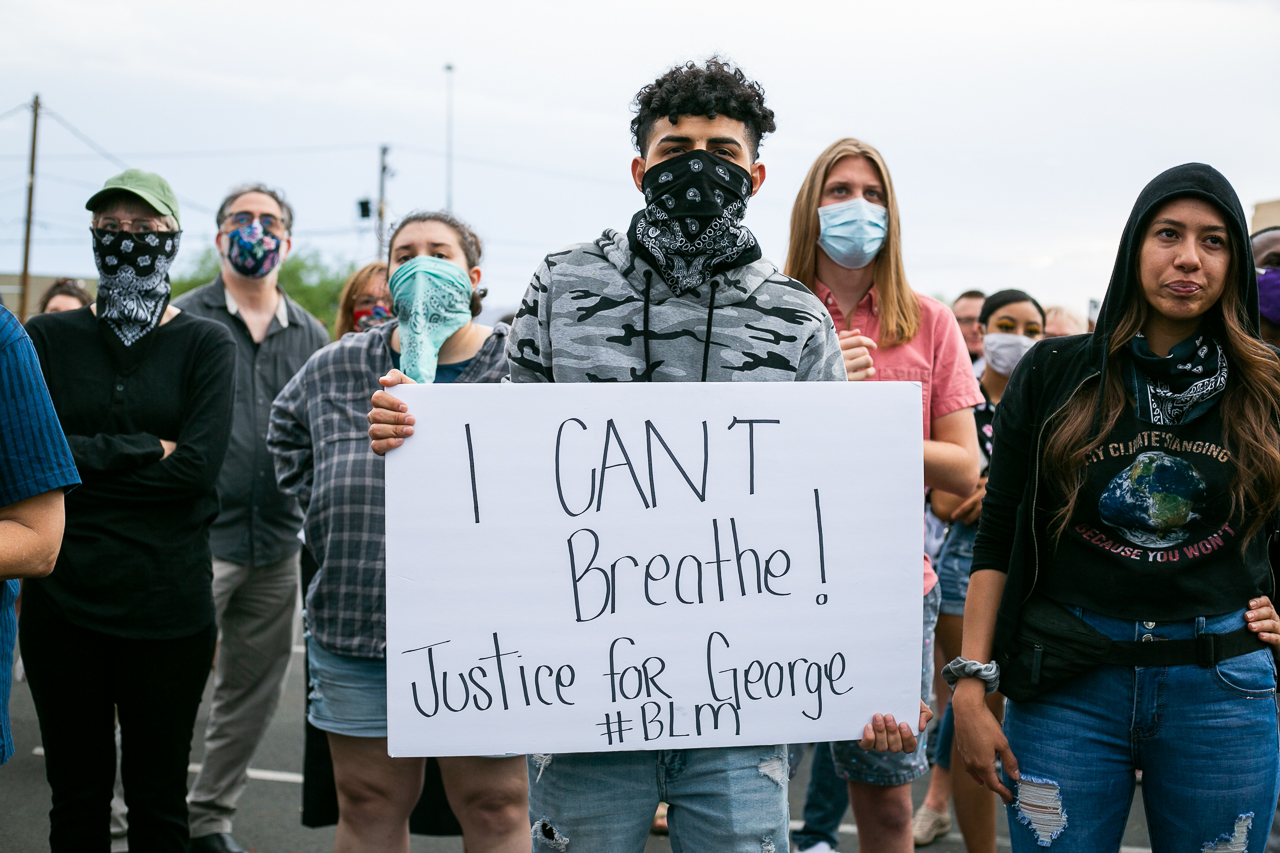 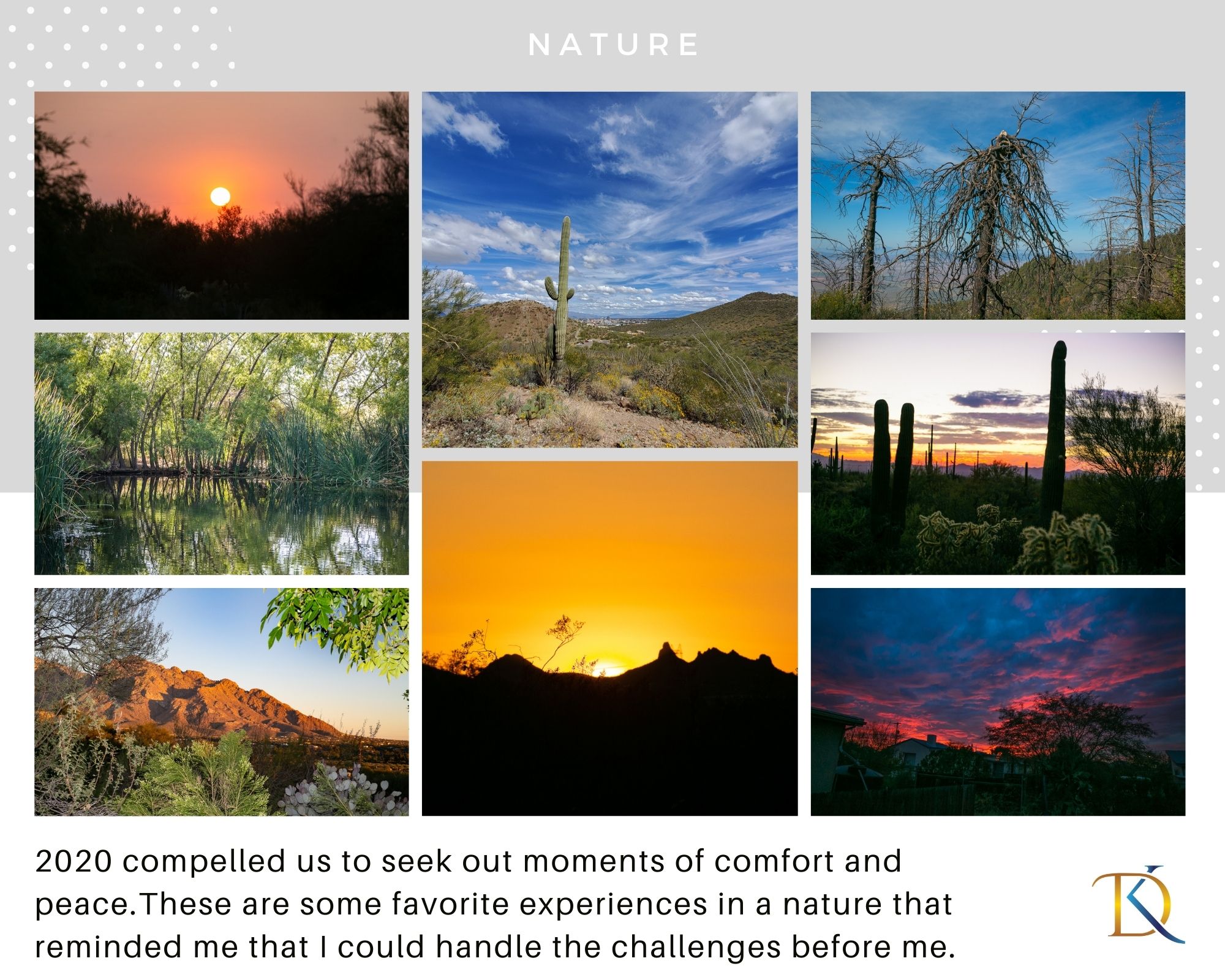 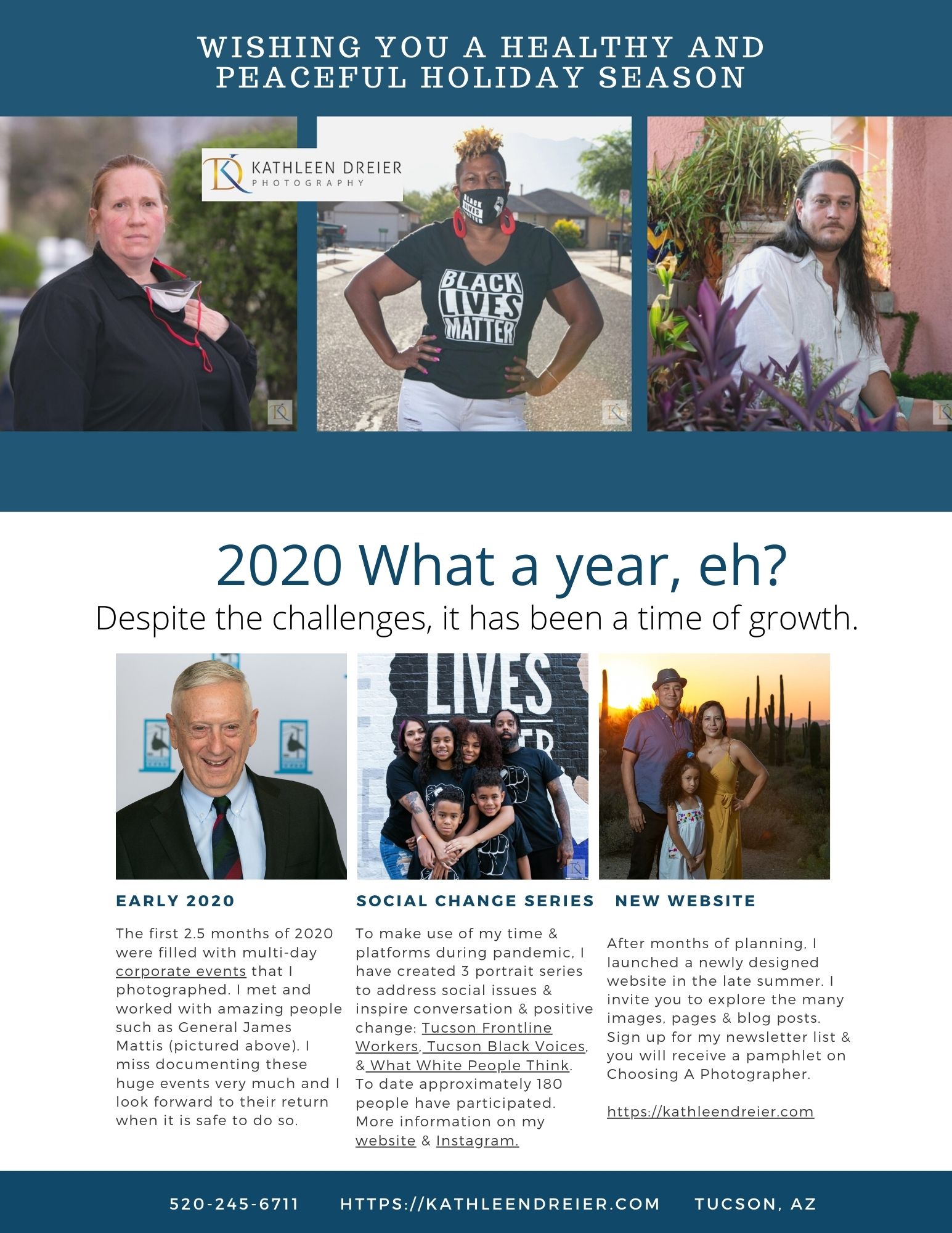 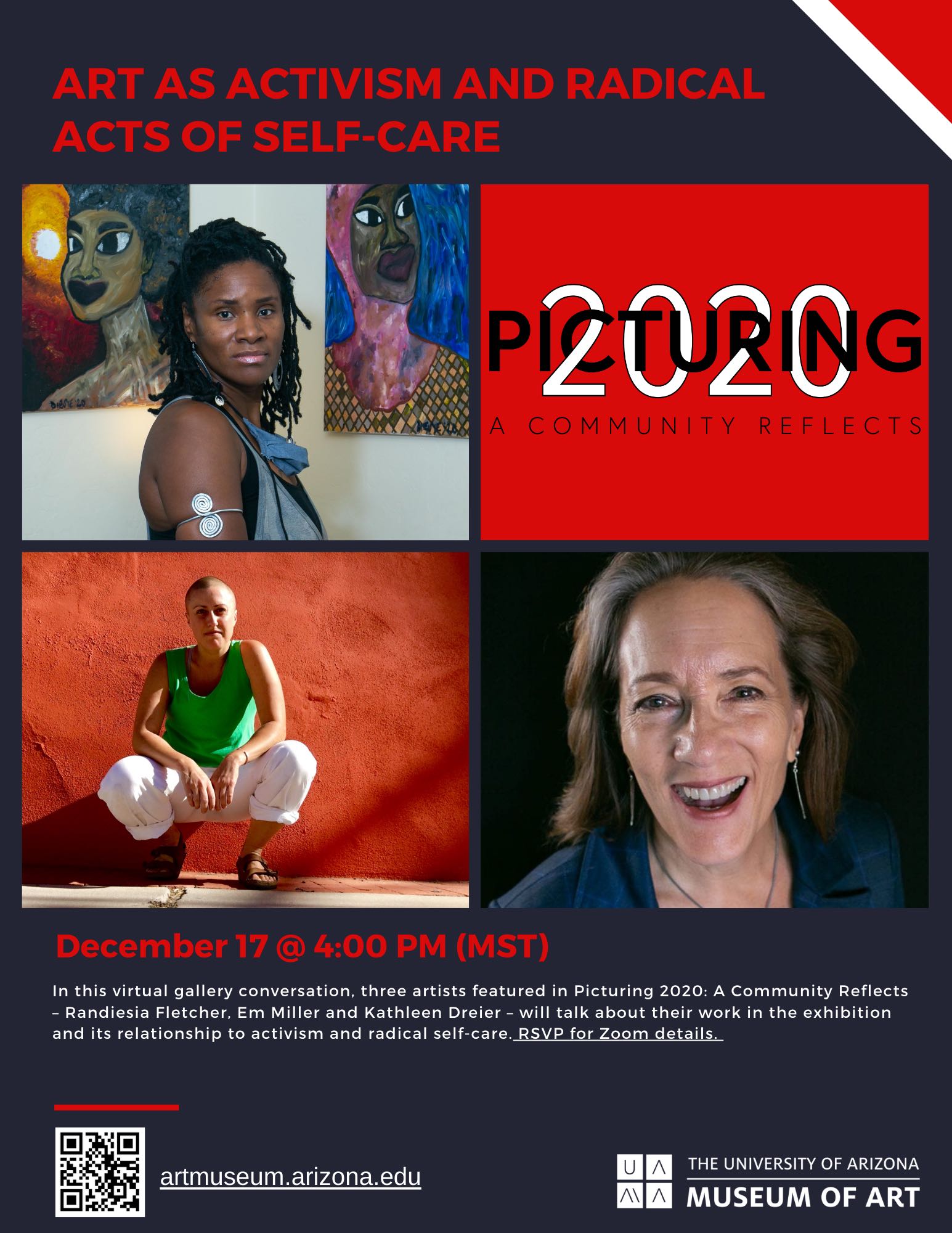 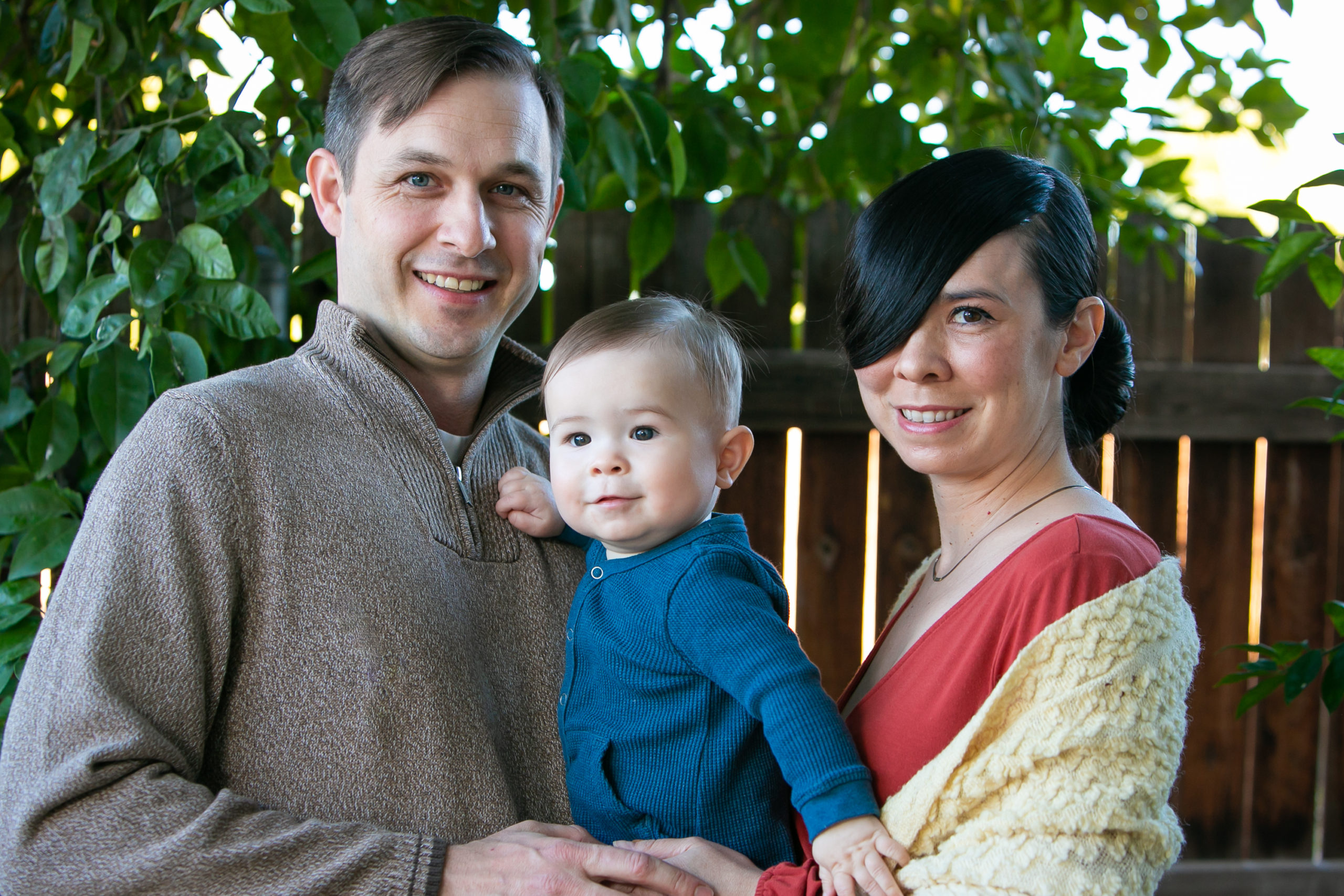 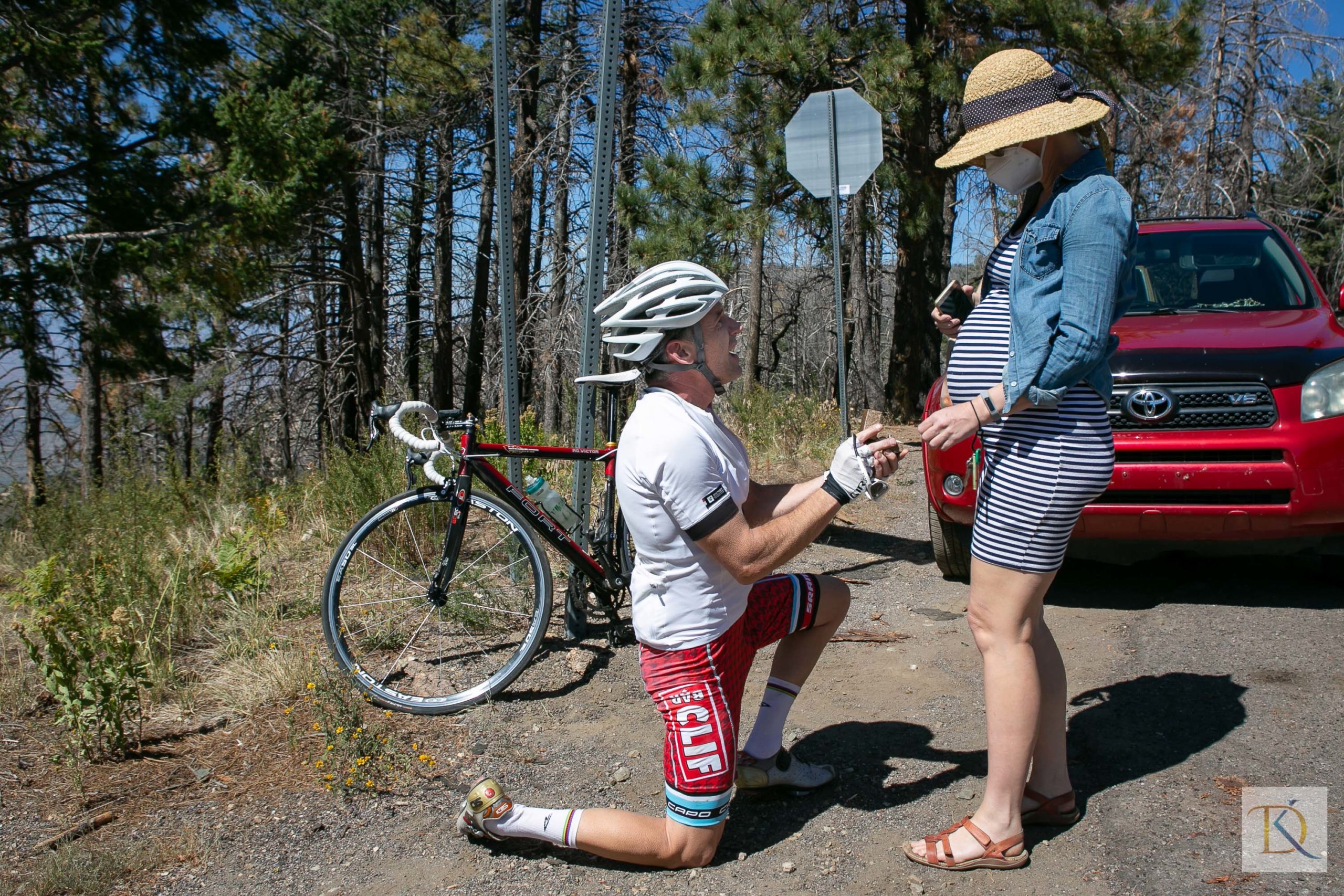 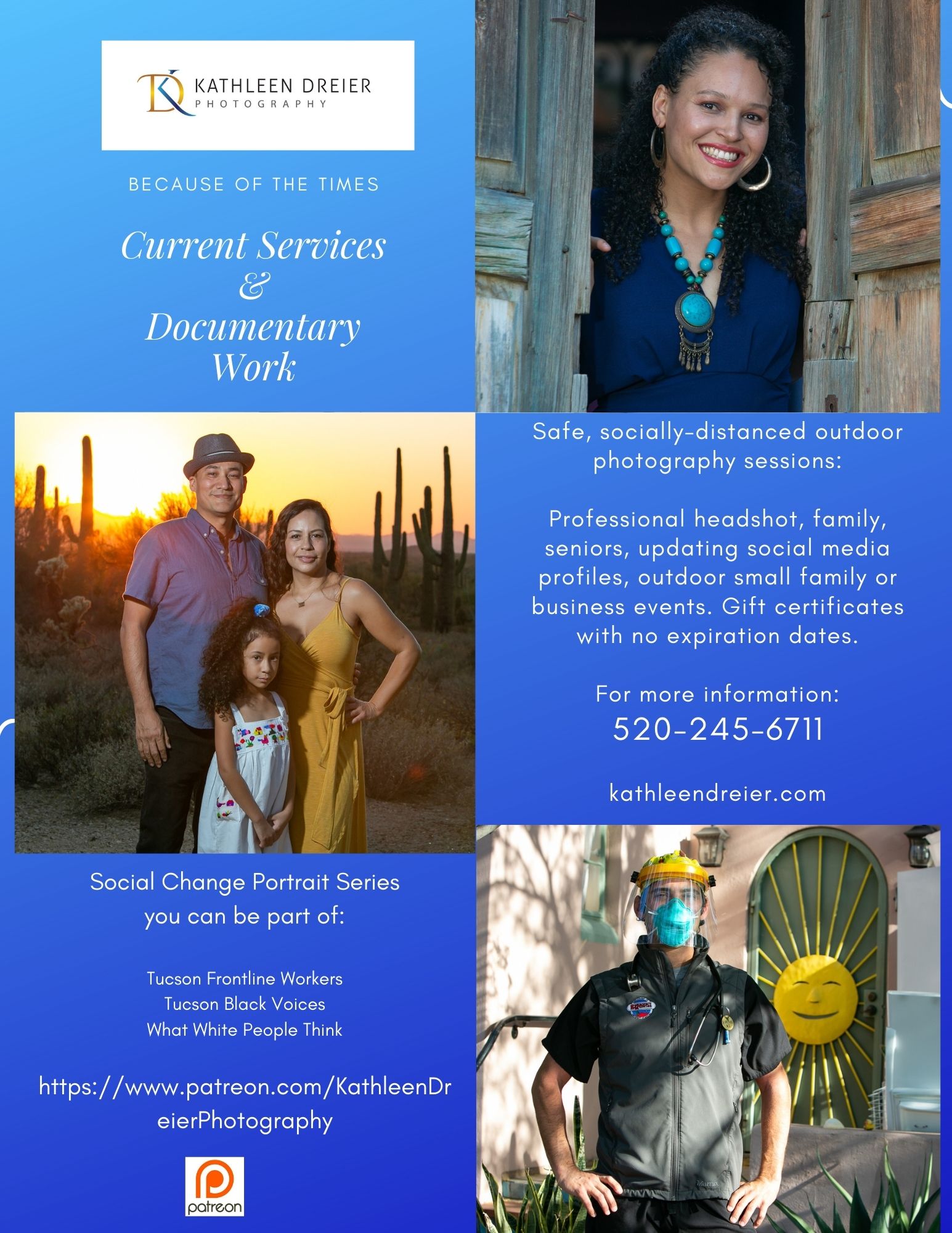 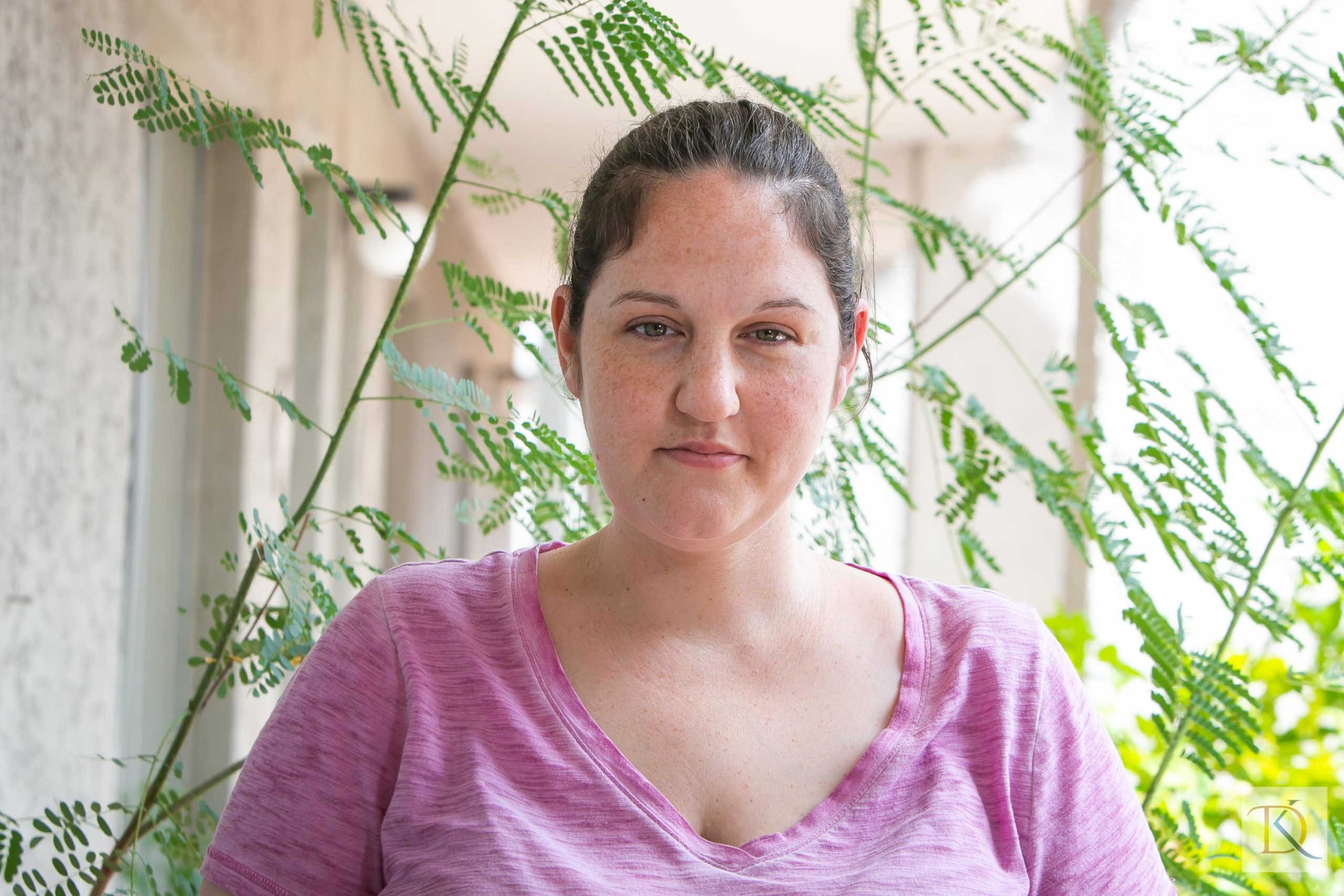