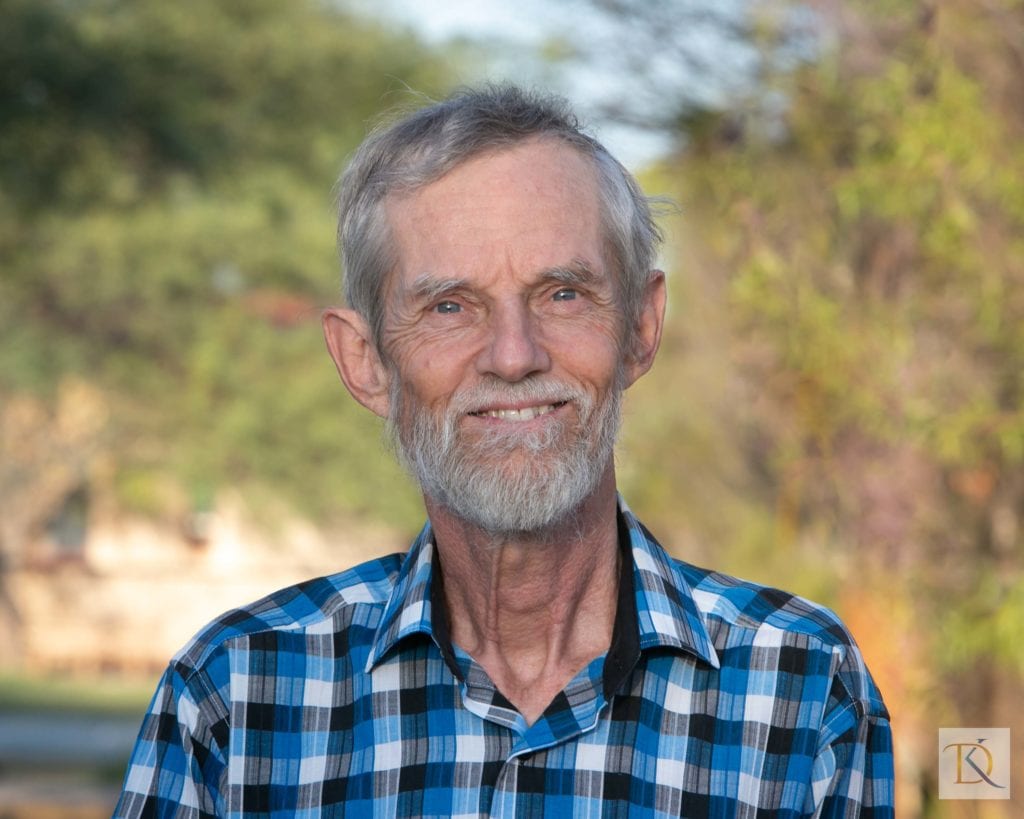 “I grew up in a completely white world (Germany), not knowing anything about other races or racism, though I now realize how much my culture was really determined by racism, probably until today, especially if I think of the typical children’s book with their terribly stereotypical portraits of Africans. As a teenager, however, I once happened to read a short story by Langston Hughes illustrating American racism, in contrast to the situation in Paris, France, and was so moved by it that I recommended it to my father, a high school teacher of German literature, who, I believe, in fact accepted this text as an assignment for his own students. I was amazed about this and felt proud about myself.

My first encounter with Black Americans took place when I was an exchange student in Millersville, PA, from 1979 to 1980, and I had no problems engaging with everyone irrespective of their skin colors. In 1984, I began to study for my Ph.D. at the University of Virginia, and one of my most treasured professors was a Black American. In the meantime, I had married my Japanese-American wife that same year, and I have ever since worked hard to combat racism wherever I have encountered it.

I am a professor at the University of Arizona now, and I have had many students in my classes of different races. I try very hard to practice what I am preaching about tolerance and the dangers of racism, and I have published numerous scholarly articles and books on toleration and tolerance, at least in the Middle Ages.

But, I am a white male American now, and enjoy all the privileges of a white person, never having to fear cat calls, disapproval because of my skin color, or disadvantages in publishing my research. Yet, I see racism at many different places and times, and then I speak up, I embrace my colleagues, neighbors, friends of all colors, and I make every possible effort to treat all my students with fairness and justice for all.

Since the wave of police murders of black people has surged, I have become very suspicious of our police, though I still believe that they can be trusted overall. There are, however, many ‘black’ sheep (pardon my pun), both among the police officers and our politicians/bureaucrats.

Once, I experienced an almost traumatic encounter with a police officer, and I am sure that it could have ended in me being killed if I had not been white. It was late November, I had worked until ca. 11 p.m., and when I wanted to go home, my bicycle tire was a bit flat. So I took out my hand-held pump and worked on the bike. The next moment, I saw, out of the angle of my eye, a police car coming to a screeching stop in the alley next to our office building. The tall white police officer jumped out and basically threw himself upon me, yelling to drop it, whatever I might have in my hand. He thought that I was trying to steal a bike. I fell backwards, I was shocked, trembled, and terrorized. Of course, the young officer quickly backed up when he realized his mistake, and he actually apologized, but it was very hard for me to calm down after this incidence. In fact, I later complained to the police about this, but I did not know the police officer’s name, so nothing came off it. If I had been black, I am sure, I would have been thrown down, handcuffed, if not been shot to death. Indeed, George Floyd’s murder deeply resonates with me, and all the other murders of Black Americans committed by police officers across the country. We need police, of course, but not officers who quickly resort to firearms and kill indiscriminately, or simply because they are racists.

One of the most important tasks that I have as a white person is, I believe, to speak up when I observe racism, to oppose racism whenever it might rear its head, and practice publicly and privately anti-racism to the fullest extent possible. To what extent I am really successful in that I cannot tell since I live, by default, in such a white world. I have friendly relationships with my Black American colleagues, such as in Africana Studies, but our contacts are not extensive. However, only recently, our Department of German Studies hired a Black colleague, finally, and we have a number of Black M.A. and Ph.D. students. Academia is changing, thank God, also in terms of race relationships.”

I had the opportunity to this week to photograph a circus! Zoppe Circus is a family-friendly,

To Tucson community members or those visiting Tucson soon: For those on a budget or simply not