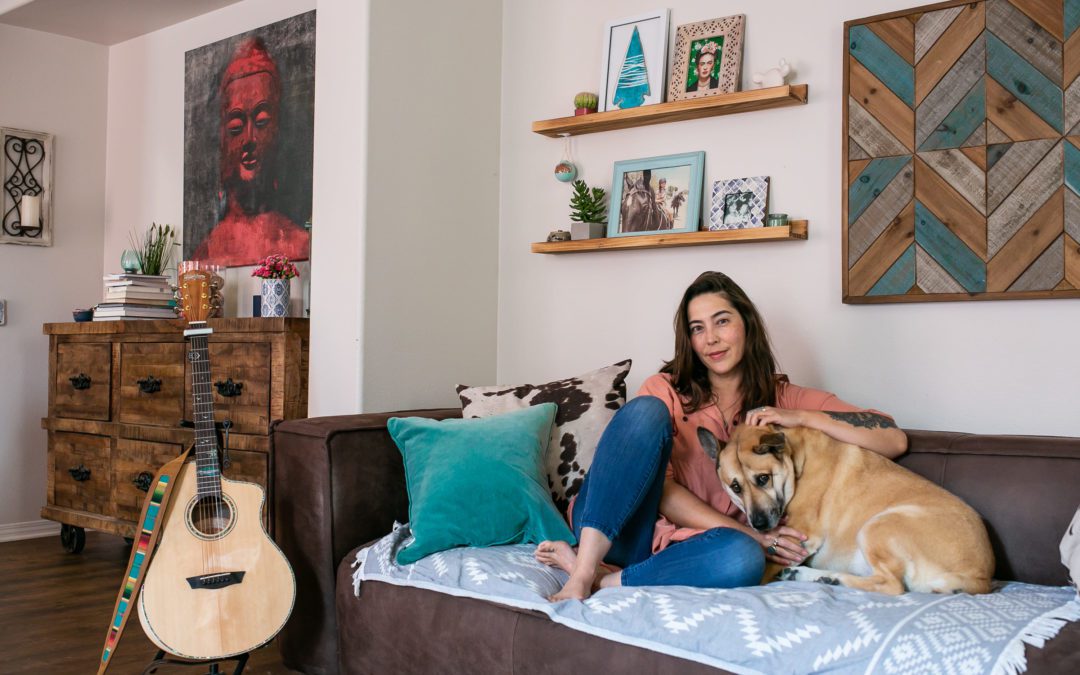 Being hapa means I have a complicated racial/ethnic identity. At times, it feels like my race is defined by the absence of a racial identity.

I am half-Japanese. My mother was born and raised in Japan, in Gunma-ken. She came to the US when she was 28 years old. On her side, I am the first generation born in the US. I have never met any of my mother’s relatives except one nephew who honeymooned in the US and stayed with my family for a week when I was 11. Now that my parents are both deceased, I have no contact with any of my maternal relatives.

My mother’s English was never very strong, but she did not teach any of her four children Japanese. I have always loved learning languages, and when I was 11, I asked her to teach me Japanese. She told me that she didn’t know how to teach. I told her she could just stop speaking to me in English, thinking that if she spoke only in Japanese, I would have to learn. She said she couldn’t do that because she would forget English. She then gave me some Japanese textbooks from the 1960s that had belonged to her first husband (my father was her second husband). I taught myself for a few weeks, learning the three alphabets, numbers, days of the week, common phrases. But I gave up when I tried speaking to someone in Japanese. I was trying to sound out the words phonetically, saying “EE-KAH-GAH DAY-SOO-KAH?” After my third unsuccessful attempt at speaking the words, I gave up. “I’m trying to say, ‘How are you?’ You know, in Japanese.”

My listener said, “Oh! You mean, ikaga desuka.” It sounded so different from how it had appeared to me on paper that I realized the futility of learning from books. This was long before the time of Rosetta Stone and Duolingo apps.

When I was 28 years old, I enrolled in a Japanese class at the community college where I was (and still am) an English professor. And that is where I was on August 29, 2006. I was sitting in the first day of that Japanese class at the exact moment when my mother–along with my father and twin brother—were killed in a car accident. I dropped the class that semester and was never motivated to take it again since I had no one to talk to.

My father was Irish, English, Danish, and German, with some Native blood mixed in with the German. When I traced it back with my paternal grandmother, we determined that I was 1/64th “Delaware Indian.” That was the description written out in cursive writing on the old family tree she had.

To most people, I look white. I recognize that although I do not identify as white, I do experience the benefits of white privilege because white people perceive me as white, as belonging to their group. But I don’t belong. Do I identify as Asian? When I got to college and had to start marking my ethnicity on forms, I usually selected Japanese because to me, the 50% Japanese outweighed each of the 12.5% of the other four options. One day, when I was working as a tutor, the director of the writing center asked me how he should mark my race. I told him that I was half-Japanese and half-white, but that I usually just marked Japanese. He asked me, “Do you speak Japanese? Did you grow up eating a lot of Japanese food?”  When I said no to these questions, he told me he would just put me down as “other.”

I am too white to be Japanese, but I am too Japanese to be white.

I don’t feel a strong sense of belonging in either culture. I learned to forge an identity in other ways—through religion and spirituality, through the arts, through music and through writing. So, I will end with a poem I wrote several years ago, dedicated to my mother, Shizue.

When a light wave travels across a boundary

in my fifth grade science class

as she handed out plastic straws

for us to put into clear cups of water.

“See how the straw appears crooked?

This is because of the angle of refraction.”

English was my mother’s second language.

In this strange tongue,

For emphasis, she would say, “I’m not telling you.”

Every sentiment of her was distorted

as it traversed the boundary

between okaasan and mother.

The words I longed to speak to her

were forever lost in the divide between

Her voice was most clear

There was no confusion

as her hands moved over mine,

of a paper crane.

There was no need for translation

when she pressed her lips

against the tiny hole,

into the belly of the bird.