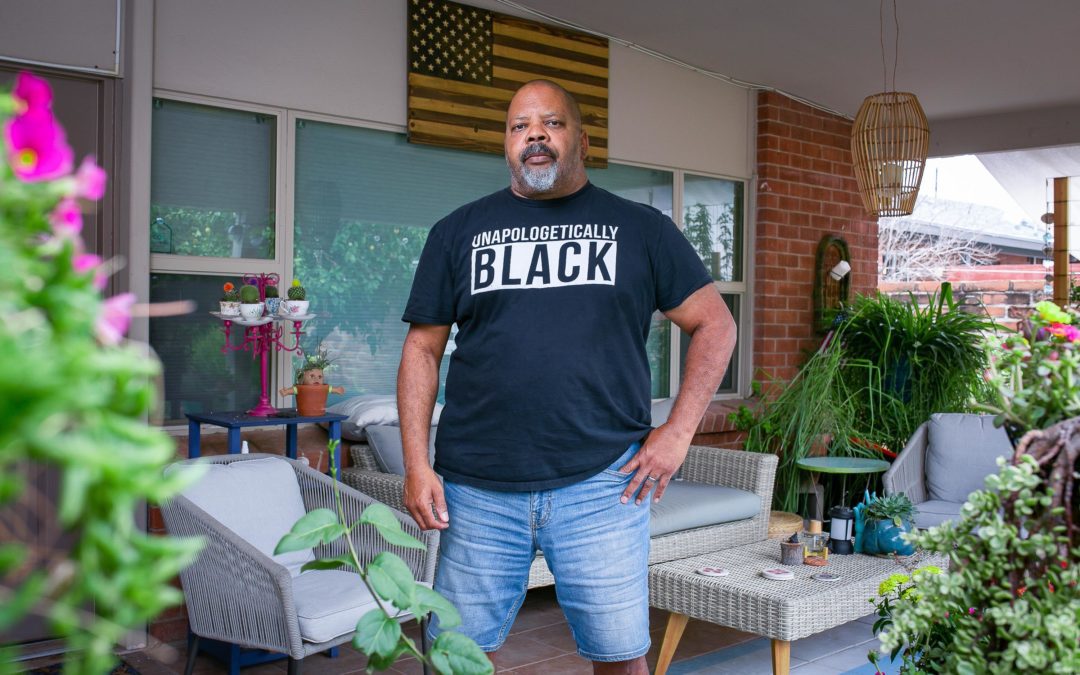 I have a friend named Troy. Troy has a dog named Hank who is one of the most well behaved dogs I’ve ever met. I asked Troy how he trained him. When Hank was a puppy, Troy placed Hank belly up on the floor. He squirmed and whined but Troy held him down.

When he stopped squirming, Troy let go. Hank got to his feet and started walking away. Troy grabbed him, turned him over and placed him on his back again.

The dog squirmed and whined for a while then stopped. Troy removed his hand, Hank got up and the cycle began again.

Troy repeated the process until Hank stayed on his back when Troy removed his hand.

I have a nephew named Anthony. When Anthony was thirteen, he and

two cops showed up in a squad car. They got out, walked up to the kids

and told them to get oﬀ the court.

The oﬃcers said, “Get the fuck oﬀ the court.”

“Get the fuck oﬀ the court and go the fuck home. Now.”

Anthony pointed to a sign that was attached to the fence that surrounded the court.

“The sign says we can play until dusk. It ain’t even two o’clock.”

One of the cops said, “Look you little bastard-“ Anthony shot the ball.

The cops rushed him and put him in a choke hold. Anthony did not resist.

One cop screamed, “Calm down!”

The oﬃcers walked him to the squad car and slammed him on to the trunk. They frisked him and cuﬀed him. Then they threw my thirteen year old nephew into the back of the car.

The system is not broken. The system works exactly as it was intended.

The system is not broken. The system must be changed.