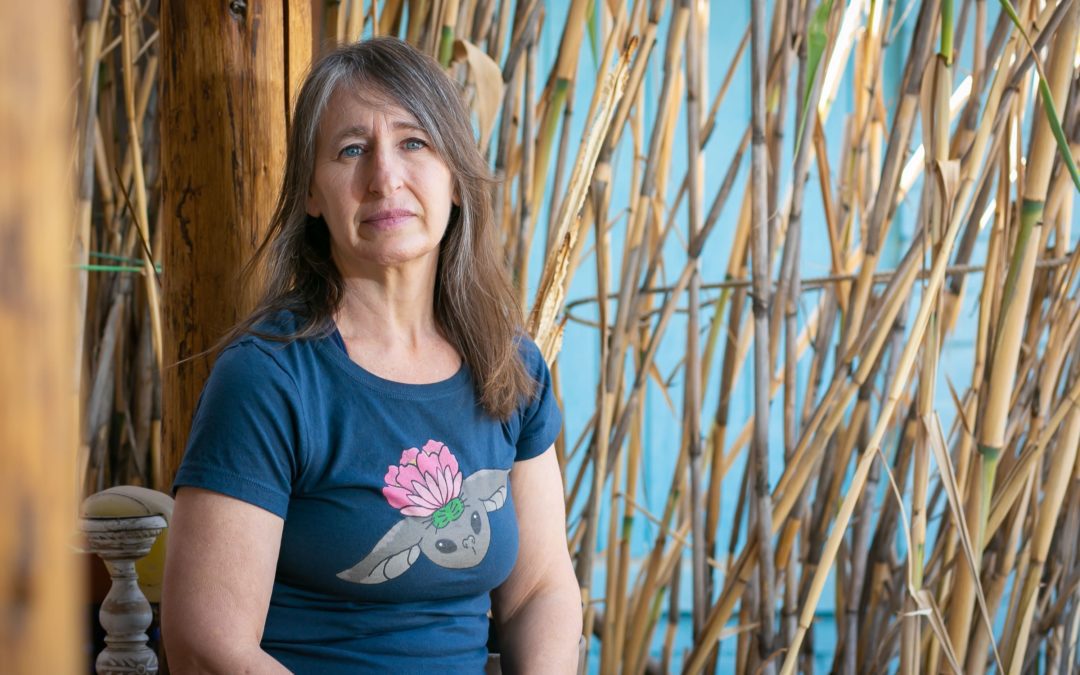 I was raised specifically not to judge people based on the color of their skin. Because of this, I always felt like I was an ally. I was blind to all the ways I was not. I was also raised to believe that speaking “proper English” was very important. In my community, how you spoke indicated your intelligence. And intelligence indicated your worth.

There’s a lot to unpack in there. Like many middle-class white people with educated parents I was raised that there’s a certain way that you speak and that indicates your intelligence and your intelligence tells people that you are worthy. And I unconsciously adopted a stance that if you didn’t speak the way I did, you were less intelligent and if you were less intelligent you were less worthy of my consideration. It’s extremely humbling now for me to recognize how wrong that is. Not only is it wrong morally, it’s just plain wrong to think that people who don’t speak English the way I was raised are less intelligent. Throughout my life I have categorized people and become friends with people who speak the way I do. Eliminating a huge amount of the population including lots of black and brown folks who use English differently. I never understood until recently that AAVE (African American Vernacular English) was an actual language variation of its own. I’ve been dismissing huge swaths of the population because I considered them less valuable. I required black folks to code switch just to be my friend. I am sincerely sorry for my judgement and ignorance. I did not realize until recently what a white supremacist attitude this is.

I am quite literally opening myself to welcoming more diverse voices to my life. I wish to be be a better person to others. I am actively engaging with content from folks who speak AVEE to get myself more familiar and listening much more intently to a wider variety of voices.